I wrote this blog post back in March 2014, and for one reason or another it never got published. So I’m publishing it here.

Cryptocurrency & the point of sale

As a business owner, it’s important for you to take into account your customers’ preference for payments. Offering a credit card option, as opposed to being cash-only, expands your customer base and your opportunity to sell your wares. What if, however, you offered more than just the cash or credit option? What if, by offering alternative currencies such as Bitcoin, you could cater to a wider customer base and draw foot traffic through sheer novelty of payment type? Alternative currencies like Bitcoin are known as a cryptocurrencies, because they use cryptography to control the creation and transfer of money.


While not every merchant may want to leap on the alternative payment bandwagon, it’s worth considering what’s out there. By offering an alternative to cash or credit, you may open your restaurant up to new possibilities, a new demographic,  and increased revenue. It will also expose your brand to a new audience, and subsequently increase your customer base. 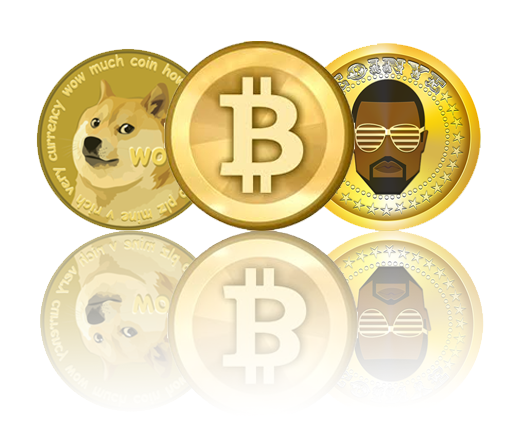 While accepting cryptocurrency at your restaurant will be certain to draw attention from customers and media alike, how do you go about making this option available to your patrons? Instead of purchasing a POS system that can specifically accept one type of cryptocurrency or another, consider using a point-of-sale solution that does it all. An iPad POS, like Revel Systems, allows you to accept whatever form of alternative currency you wish while maintaining functionality for more traditional forms of payment, such as cash or credit. So whether you’re accepting bitcoin, dogecoin, or coinye (or whatever else emerges in this ever-changing field), your restaurant can cater to the technophile and traditional patron alike.