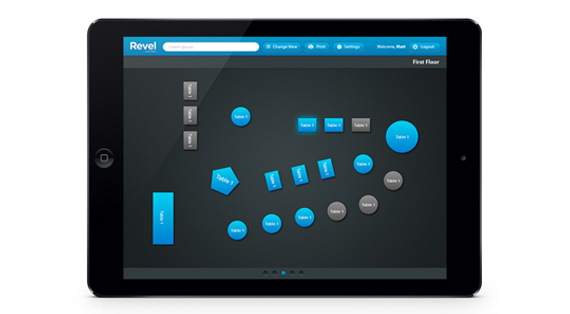 There are many benefits to take into account when considering an iPad Air–such as improved retina display and thinner design. While the choice indeed comes down to consumer preference (especially as it compares to the iPad Mini), there are also significant benefits to business–especially to users of mobile point of sale (mPOS)–which should be taken into account.

As noted in Forbes, “28% percent of North American retailers plan to adopt mobile POS in some form by the end of 2013.” Furthermore, the mobile point of sale industry will “surpass $2 Billion in hardware/software sales in America this year.” Tablets are of course a major factor in mobile point of sale, with tablet shipments for mobile POS increasing at a rate of 38% in 2013. 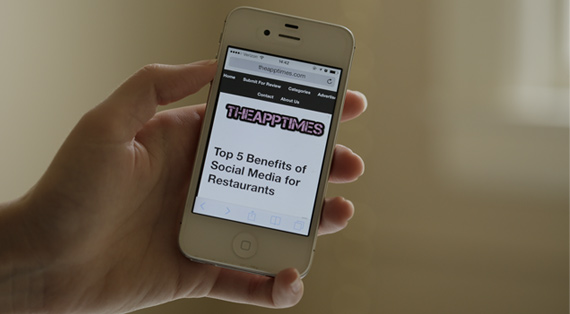 Nearly 9 out of 10 restaurants used social media to drive traffic this year, which is up from 77% in 2012. Among the various social media outlets available, Facebook is the most widely used, closely followed by Twitter–94% of restaurants surveyed use Facebook, and 77% use Twitter.

According to Hubspot, 71% of consumers are more likely to purchase based on social media referrals. The point being, for the most part, is: If your restaurant isn’t on the social media bandwagon, it should be. Social media is an excellent way to connect to customers–both existing, and prospective–and will ultimately drive business and increase profits. 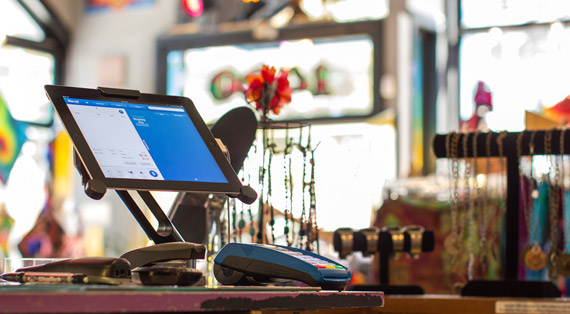 “5 ways to harness technology in retail.” Guest blog on behalf of Revel Systems for Technology In Business

Technology and ecommerce in particular may seem like an enemy to many a brick-and-mortar retailer. With so many shoppers going online, owners of retail stores need to ramp up their game to stay profitable. One way to do this to embrace the ostensible enemy:  Use technology to draw customers to your retail store, and ensure your business is running at its best.

With more and more shoppers going mobile, make sure you maintain a strong social presence for your store. Create and update Facebook, Twitter, and Pinterest accounts for your business, and be sure to post plenty of photos. According to FastCompany, photo posts account for 93% of the most engaging posts on Facebook. If business is slow, post status updates to draw customers into your store.